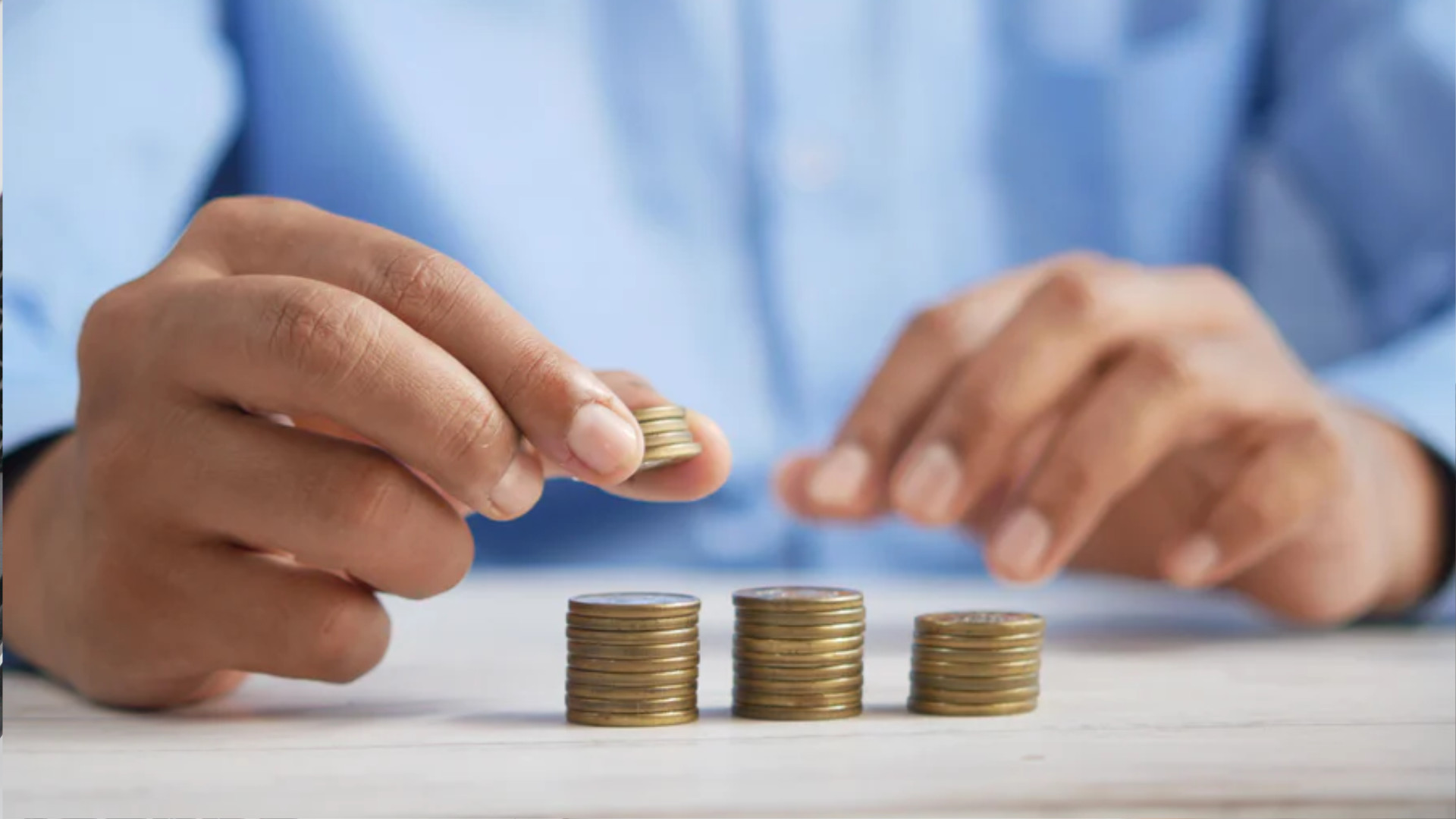 “…see documents related to employee claims of back-pay and overtime.”

It was the only document in the virtual data room (VDR) folder labeled ‘Legal Items’.  Could this be a red-flag warning? Always on the lookout for potential deal-breakers and costly compliance issues, this single statement was an open invitation to dig in.

By the end of the day the picture had become clear.  A former employee, Sal (not his real name, of course) believed that he should have been receiving overtime for his extra work hours.  He raised his concerns to the management team, eventually escalating his issues to the state human relations commission. The files in the VDR showed that the company disagreed with Sal’s views, and had put forward a formidable defense.  Eventually the situation resulted in a failed mediation attempt – both parties were at an impasse. Sal had hired an attorney and the state human relations commission had just issued a right-to-sue letter, which would likely result in a lawsuit.

As our work progressed, it became clear that Sal’s position had been misclassified.  He and more than a dozen other employees in the same role may be eligible to receive overtime for any hours they worked over 40 hours in a week.  This was true not only for work they would do in the future, but for the entire time they had worked for the company in this position. In the event  that Sal and his fellow employees won a lawsuit, the employer would be required to provide both back-pay for the overtime hours and significant penalties for the infraction.  Not to mention the associated legal costs.

More than 75% of our due diligences identify at least one misclassified position.

Often there are many more than that.  They can result from choosing to pay employees as salaried, rather than hourly for the convenience of managing payroll and timekeeping.  They also happen in instances of inaccurate or incomplete job documentation (e.g. job descriptions or role summaries), coupled with little understanding of the Fair Labor Standards Act (FLSA) rules for job classification. In a nutshell, the FLSA rules help employers determine when employees in various job roles are required to be paid overtime and when they are exempt from overtime pay.

Working with the target company and the labor and employment attorneys we carefully reviewed the job contents and jointly recommended that the position be classified as non-exempt going forward. A recommendation with significant implications for this deal.  The buyer also had a number of employees in jobs virtually identical to Sal’s, all of whom were also incorrectly classified as exempt, not overtime eligible.

A successful transaction rested on working through the details.  We were careful and deliberate about coordinating with employment counsel, planning the change management and communication processes for employees of the merging organizations, and mitigating the risks of what looked to become a class-action lawsuit shortly after the transaction closing date.

Navigating the rules regulating job classifications and overtime pay can be a tricky proposition.  We recommend working with legal and employment experts, if you aren’t already familiar with the guidelines.  We also urge you to consider taking a more robust approach to due diligence – FLSA classification and overtime rules are just one of the many potential roadblocks to a successful deal.

Check out these other ways to increase the probability of achieving targeted returns on your investments.

Please share this article with others who may find it useful and let us know how we can provide you with greater deal assurance! We’d love to hear from you.

Thank you! Download your PDF below:
View PDF
Oops! Something went wrong while submitting the form.
Please check that your email address is properly formatted.
View PDF 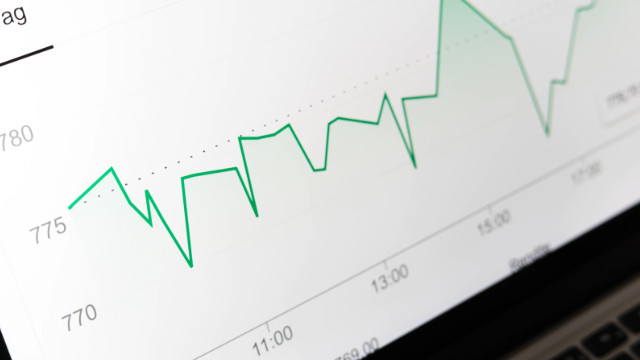 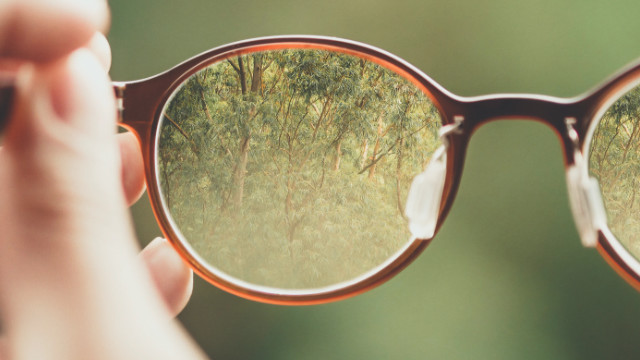 Let's Be Clear About Transparency

Let's Be Clear About Transparency 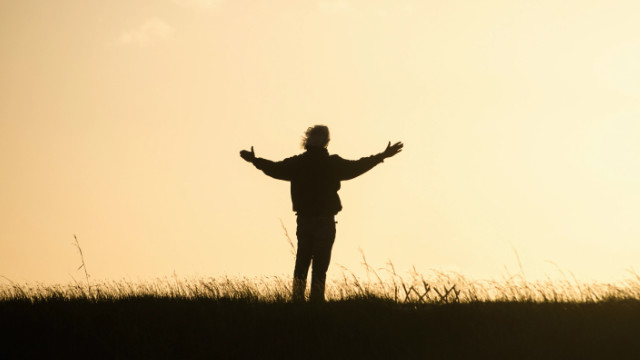 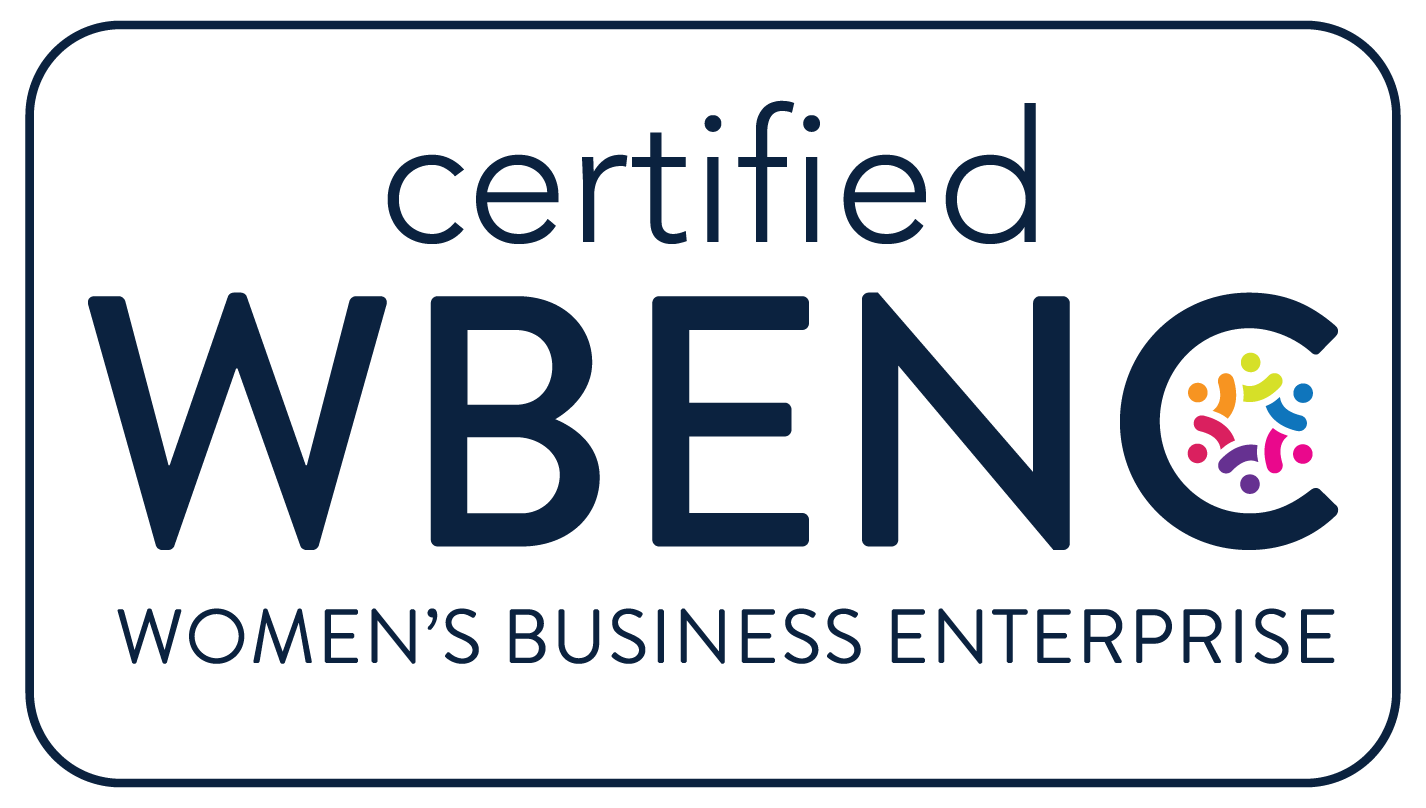 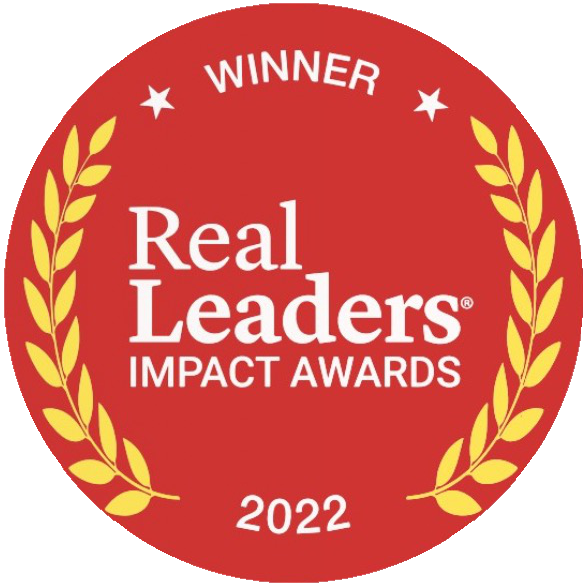